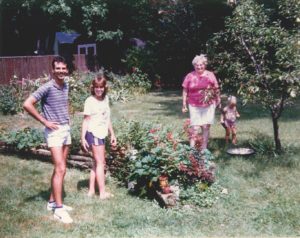 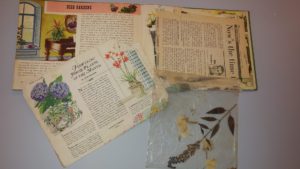 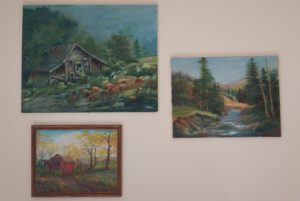 Who’s Heritage?
At a recent business seminar, I spent the day with about 20 other small business professionals in...